Save a snow leopard and help a Melbourne startup.

Before we get to the snow leopards, a bit of background....

Listium is growing, and and we're always on the lookout for great people to join the team. We have a very advanced tech stack and extremely interesting UX problems to solve, so we need some highly talented people to help us build the product that our users deserve.

We are currently hiring for the following Melbourne-based roles, with more information available on AngelList:

Unless you’re new to the tech industry you’ll know there’s a lot of competition for great developers and designers in just about every major city around the world. Melbourne is no different, other than it being regularly voted the world’s most liveable city!

We find we have no trouble making a good impression on the people that come in to meet us. That's usually because:

However, we can’t make a good impression on the people we don’t meet. So, we need to meet more people!

To do this we have three choices: pay a recruiter $20k+ and hope they care enough to find someone that fits perfectly into our team, pay hundreds (even thousands) of dollars to job boards and hope the right people notice the ads, or get creative and try something different. Which do you think we should do? Yeah, we think so too. We're a startup, and building a startup is about taking a different path.

So, instead of our money going to a recruiter or job board, let’s save a snow leopard! 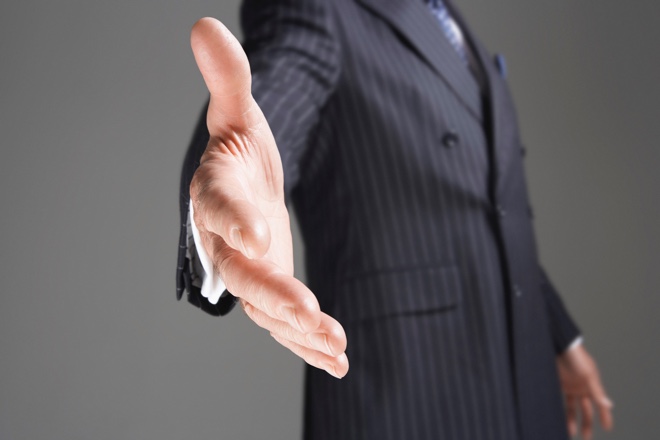 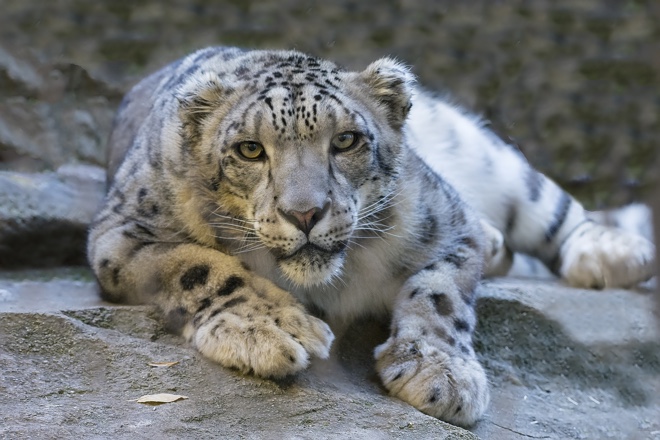 Here's what we're going to do. We'll donate:

If this goes well then we hope to provide many happy months of life for some lucky snow leopard, not to mention many happy years for a developer and a designer!

And to top it all off, anyone who we feel has done a particularly wonderul job to help us will receive one of these awesome plush toys.

We know you have questions, particularly given recruitment drives rarely involve snow leopards... or any large cats for that matter. Maybe we can answer some of them:

Yes, we don’t joke about hiring great people or saving snow leopards. Well, maybe one person made a joke about a snow leopard… but we didn’t laugh at it.

That would be awesome. But we're really hoping to get the right people sharing this, not just the most people. We also don’t want to be the first startup to go broke through donating away all of its cash, no matter how much the snow leopards need it. We’ll cap the total amount paid for tweets to $1,000, but no cap on how much we’ll pay for quality introductions.

Isn’t this going to end up cheaper than a recruiter, meaning this is just a cost cutting exercise?

Well, sort of. We’re a startup and we’d prefer our money go to paying our awesome new team member(s) every cent they are worth. But if this goes well it will probably end up more expensive than using a job board, but hopefully with better results.

We also want to keep some money aside for short-term paid trials for potential team members so we can all get to know what it's like working together.

Why do you hate recruiters?

We don’t. We love some recruiters, including one particular one we worked with in the past. We only dislike bad recruiters who, like real estate agents, often put their desire to quickly complete a transaction ahead of taking their time to find the perfect match between a candidate and a role.

Why do you hate real estate agents?

We don’t. Only the ones who behave like used car sales people.

Why do you hate used car sales people?

Maybe we should move on before we alienate anyone else?

Are snow leopards really the best use of this money?

Maybe not, but we wanted this to be a bit of fun. And helping to save a beautiful species that is being driven to extinction by us humans isn’t a terrible cause. Plus, the founder’s daughter really loves snow leopards and none of us can say no to her.

But we take your point, and if you help us out and would prefer the money from your efforts go to another cause just let us know and we’ll happily direct the money to the Alannah & Madeline Foundation. In fact, if this goes really well and we end up on the hook for quite a bit of money then we’ll send quite of bit of it to that cause regardless. We don’t think anyone will object.

So are you trying to say that if I know a great developer or designer and I don’t suggest they get in touch with you, then by deductive reasoning I must hate snow leopards?

Yes, that is exactly what we are saying!

You don’t hate snow leopards, do you?

How do I apply?

Great question! If you are a Melbourne-based developer or designer and you think this could be exactly the opportunity you've been waiting for, then you can apply via our AngelList page. If you don't have an AngelList account you can just email us.